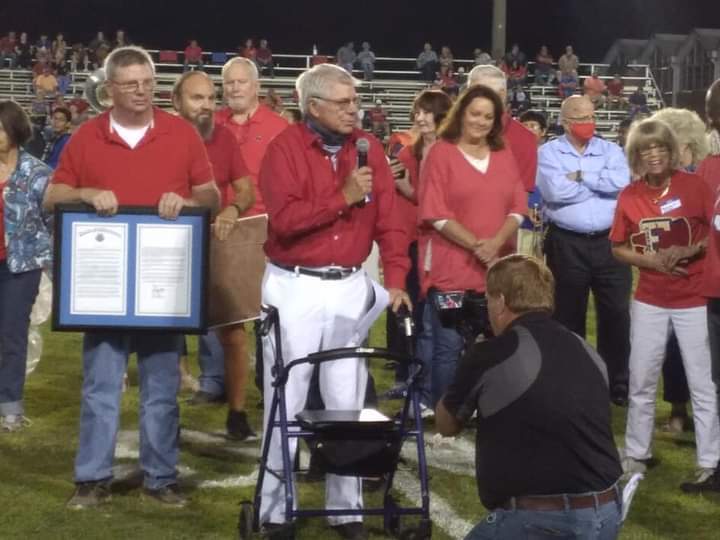 The Forest Municipal School District would like to extend its deepest condolences to the family of former Forest High School head football coach Gary L. Risher, who passed away September 15.  Coach Risher was born July 2, 1941 in Jackson and was a graduate of Forest High School.  He went on to play football at East Central Junior College and Mississippi College.  Coach Risher was the head coach of the Forest Bearcats from 1970-1979, and his career was highlighted by winning the 1970 Little Dixie Championship which served as the small schools’ state championship.